Students sponsored by SKA SA and staff members were invited to attend in the gallery.

Prior to the Budget Vote, the Minister embarked on a tour of the exhibition at the Iziko Museum, where SKA SA joined other exhibitors for the showcase.

During the Minister’s visit to the exhibition, SKA SA Chief Scientist Dr Fernando Camilo and SKA SA Head of Science Commissioning Dr Sharmila Goedhart, released to the Minister the recent AR1.5 results, images achieved by using various configurations of the 32 antennas currently operational in the Karoo. This milestone of the integration of 32 antennas with single polarisation correlator was achieved on schedule by the end of March 2017. The 32 antennas are part of the eventual 64 instruments which are being built at the Losberg site in the Northern Cape.

Dr Camilo and Dr Goedhart presented to the Minister:

In her Budget Vote, the Minister announced that the Research Development and Support Programme will transfer R693 million to the National Research Foundation to ensure the completion of MeerKAT, as a key priority for 2017/18.

“The SKA will be the world’s largest and most sensitive radio telescope. Key economic benefits from this investment will be the leveraging of foreign direct investment from the SKA Organisation for constructions costs of phase 1 of SKA,” Minister Pandor said.

The theme for this year’s budget vote is The Oliver Tambo legacy – positioning the national system of innovation for the future.

“Government announced the celebration of OR Tambo this year, as it would have been his centenary had he lived. OR Tambo wasn’t just a luminary of our struggle for freedom; he was also an outstanding mathematics and science teacher,” said Minister Pandor. 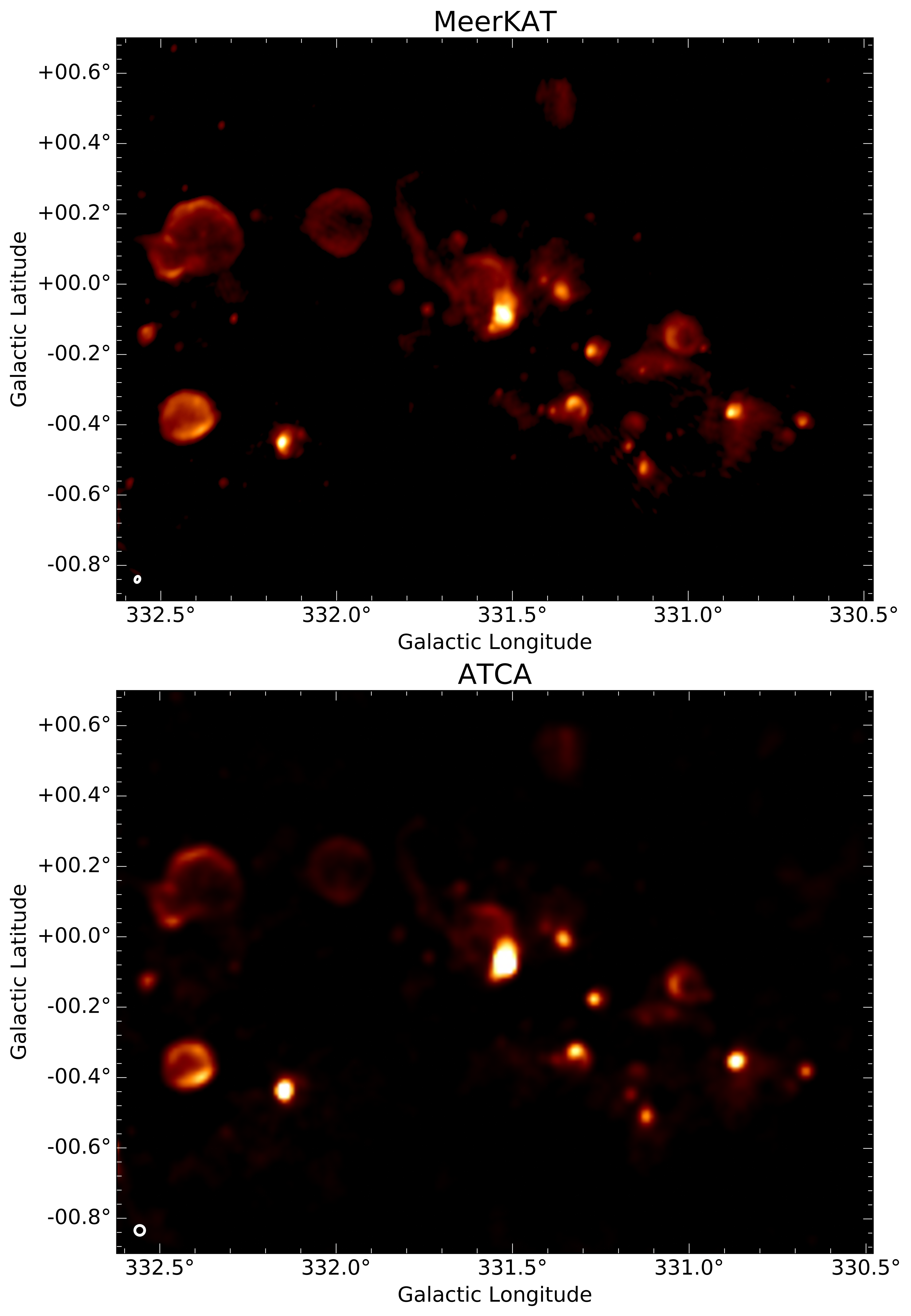 Large scale bubbles and arcs seen with MeerKAT show stellar nurseries (where stars are born) in the Milky Way. For comparison, the previous best image of this star-forming region is shown at the bottom, obtained with the Australia Telescope Compact Array (ATCA). 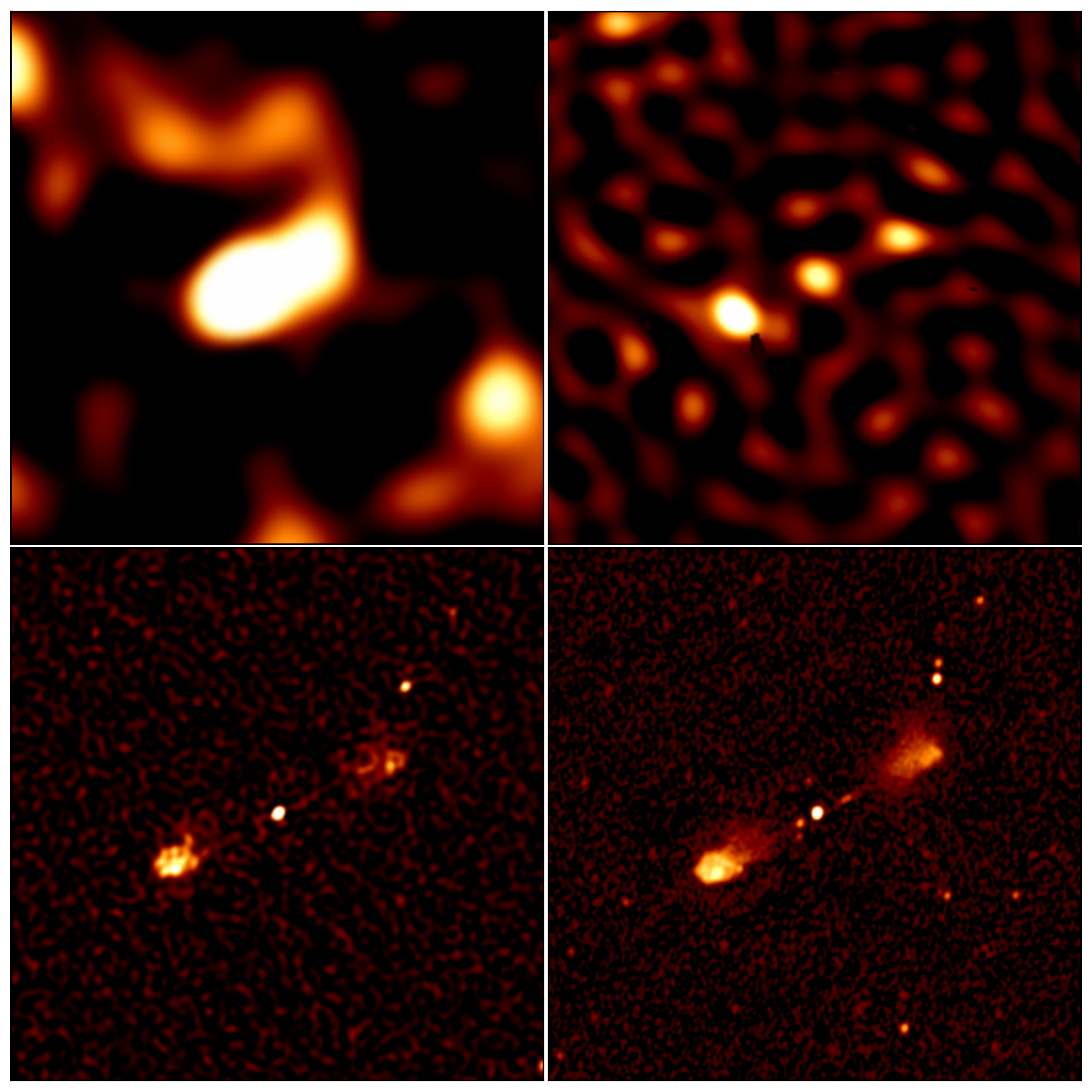 A galaxy in the distant universe imaged with ever better South African radio telescopes. 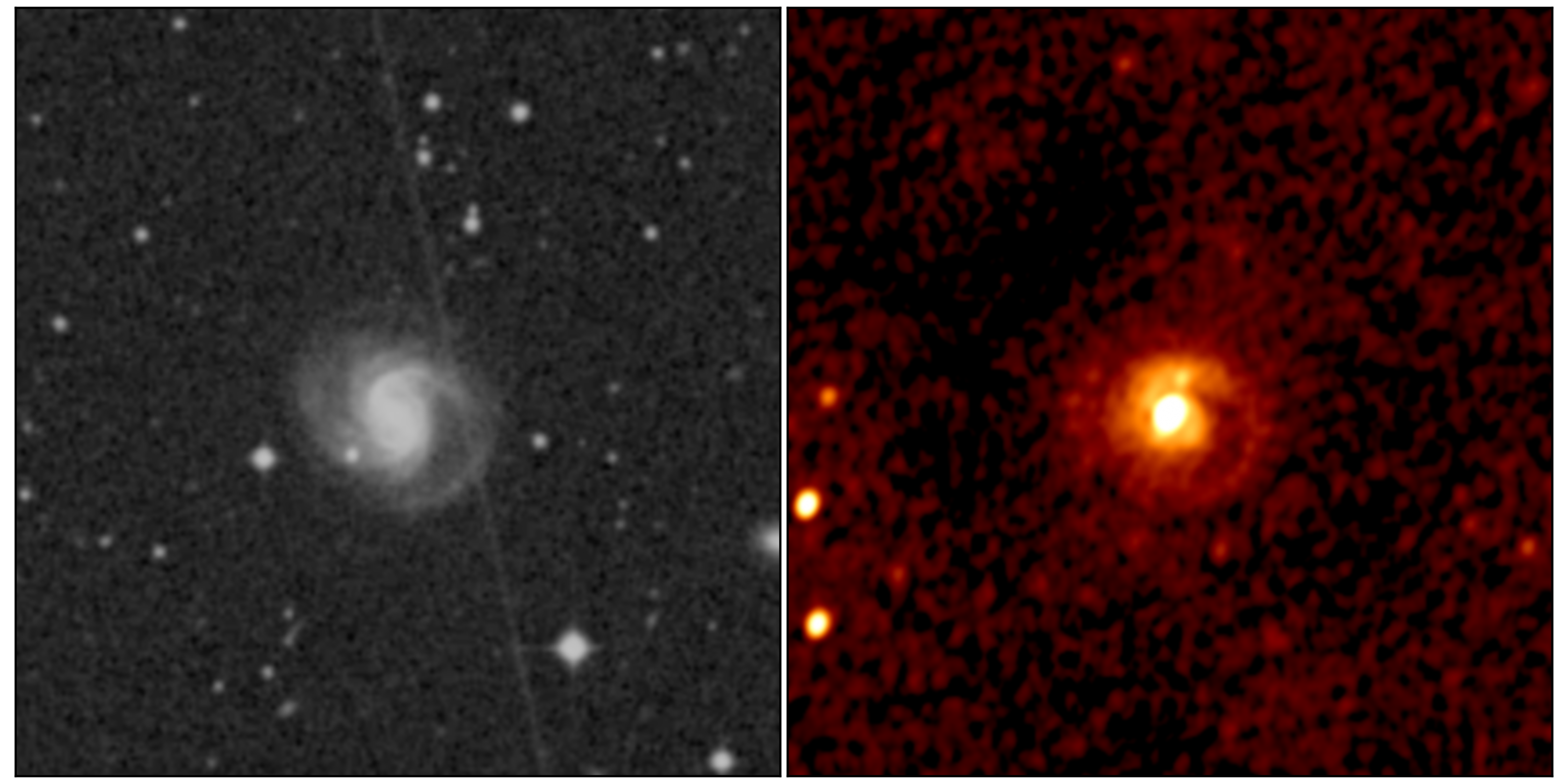 First ever radio image (right panel) of a spiral galaxy previously photographed in visible light (left panel). Both the visible light on the left and the radio waves on the right left this galaxy 230 million years ago. 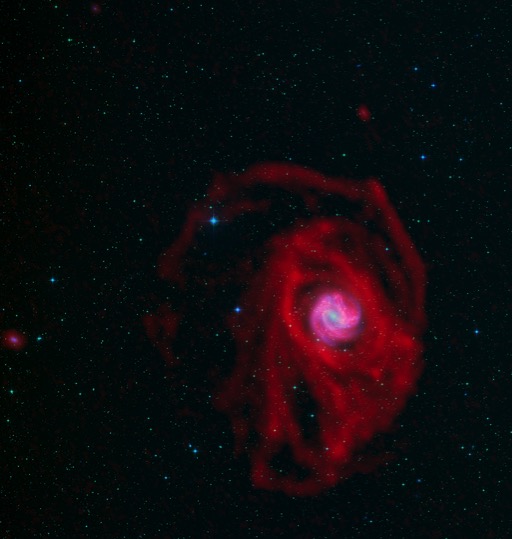 MeerKAT in the Northern Cape provides a magnificent view of the hydrogen gas in M83, a famous galaxy discovered in Cape Town in 1752. 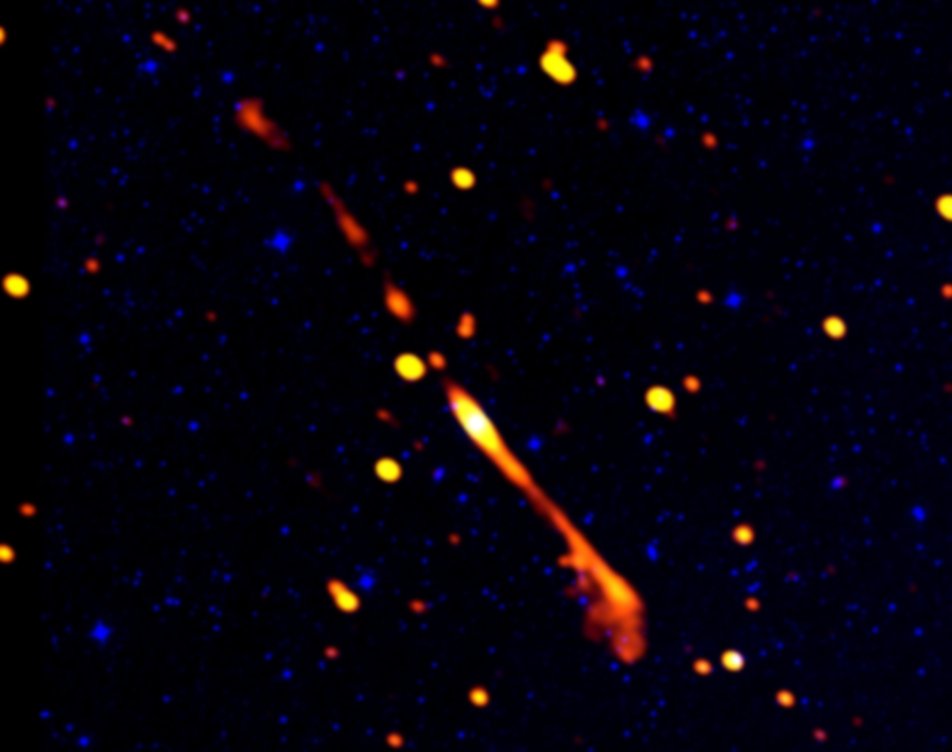