Pretoria, South Africa, 1 June 2020 – South Africa, the future home of the SKA’s mid-frequency telescope, has ratified the Convention Establishing the SKA Observatory after the South African Parliament approved the Convention and Dr Naledi Pandor, Minister of the Department of International Relations and Cooperation, signed the Instrument of Ratification.

It is the third country after the Netherlands and Italy to complete its national process supporting the establishment of the SKA Observatory; the intergovernmental organisation responsible for building and operating the SKA telescopes, and the first of the SKA’s three host countries to do so.

South Africa was among the seven countries that signed the Convention in Rome on 12 March 2019, alongside Australia, China, Italy, the Netherlands, Portugal and the United Kingdom. The Convention will enter into force once five countries, including the three hosts Australia, South Africa and the UK, ratify the text.

“This is a significant moment not only because South Africa is the first of our hosts to ratify the Convention, but with three countries having ratified the SKA Convention, we are now closer to the SKA Observatory formally existing” said SKA Director-General Prof. Philip Diamond.

The South African Radio Astronomy Observatory (SARAO) has been leading the country’s participation in the SKA on behalf of the Department of Science and Innovation.

South Africa is already home to two precursor telescopes: the 64-dish MeerKAT array which will ultimately form part of SKA mid-frequency telescope, and the Hydrogen Epoch of Reionisation Array (HERA), which is under construction. As well as conducting world-class research, MeerKAT is also providing vital input for SKA design work and science planning. 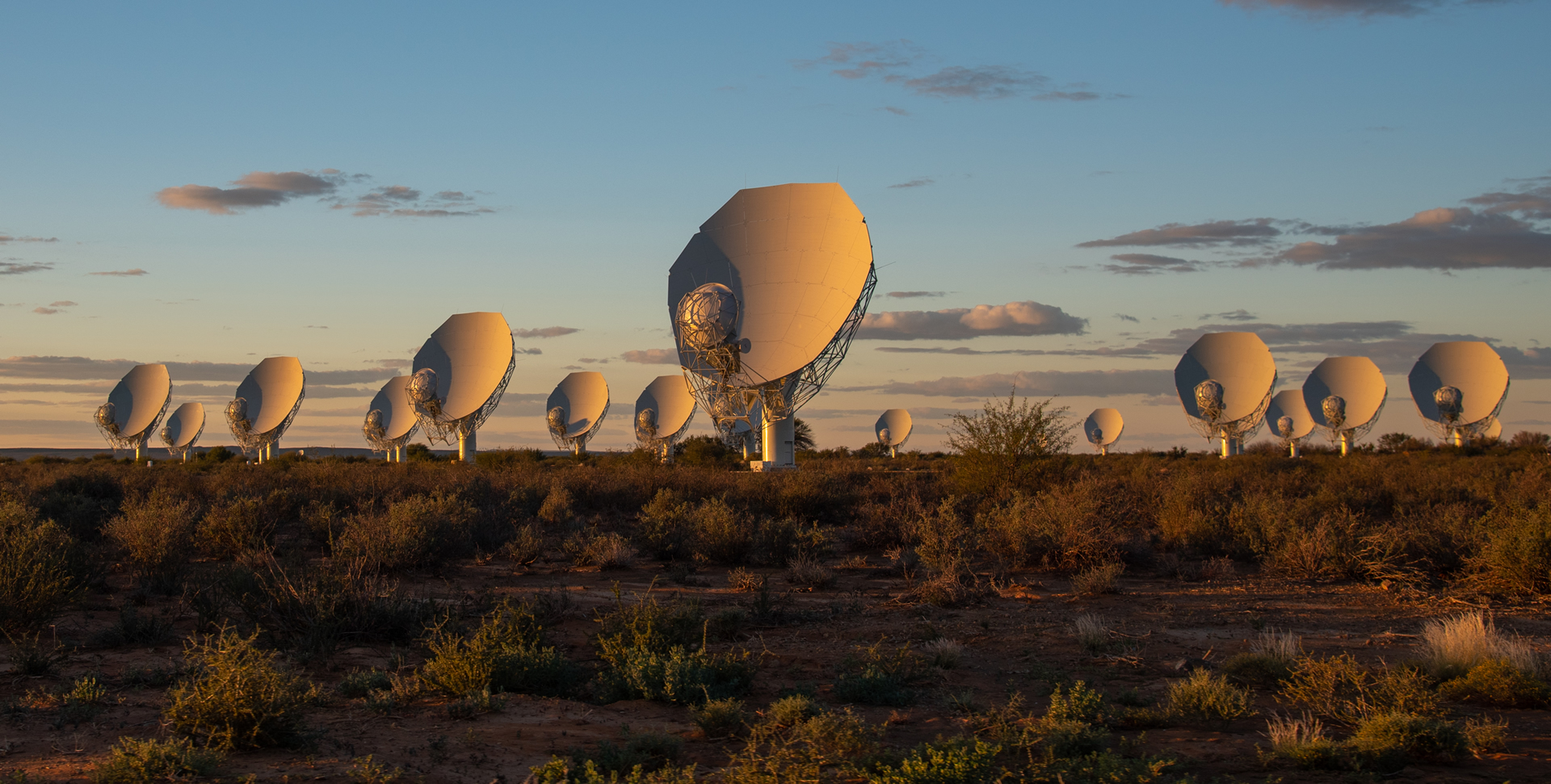 South Africa’s radio astronomy and related engineering expertise has evolved rapidly in the past two decades, and the contribution of South African institutes and industry in the detailed design work of the SKA has been invaluable. Recently, stunning early images from MeerKAT – currently the world’s most powerful radio telescope in its category – have cemented the country’s position in the premier league of radio astronomy. Scientists at South African institutions are also active in 10 of the SKA’s Science Working Groups and Focus Groups.

South Africa’s Minister of Higher Education, Science and Innovation, Dr Blade Nzimande stated that “South Africa’s ratification of the Convention confirms South Africa’s strong commitment to the global SKA partnership. We are determined to ensure the success of what will be the first ever large global research infrastructure hosted in Africa. South Africa’s participation in the SKA project has significantly strengthened South Africa’s data science capabilities, precious resource in the fight against Covid-19. More than ever our world needs international cooperation and solidarity in science such as enabled by projects such as the SKA.”

“Even with the terrible toll of coronavirus around the world, countries have shown a remarkable commitment to the SKA and continue to push forward. It is testimony to the strength of our global collaboration and the impact the project will have” added Prof Diamond. “Momentum is strong, and we expect Portugal, Australia, China and the UK to ratify in the coming months, with other countries joining the Observatory in due course. Once the SKA Observatory is up and running, construction of the largest science facility on the planet will begin in earnest.”

The Square Kilometre Array (SKA) project is an international effort to build the world’s largest radio telescope. The SKA is not a single telescope, but a collection of telescopes, called an array, to be spread over long distances. It will be constructed in Australia and South Africa with a later expansion in both countries and into other African countries.

The SKA will conduct transformational science and help to address fundamental gaps in our understanding of the Universe including the formation and evolution of galaxies, fundamental physics in extreme environments and the origins of life in the universe.