Description:
The search for technosignatures – remotely observable indicators of advanced extraterrestrial life – addresses one of the most profound questions in science: are we alone in the universe as intelligent life? The Breakthrough Listen program is leading the most concerted search for extraterrestrial intelligence (SETI) effort to-date through radio and optical surveys of nearby stars, nearby galaxies and the Milky Way galactic plane, thus representing the best chance the human race has ever had to detect a technosignature. Recently, Breakthrough Listen has partnered with the SETI Institute to develop commensal SETI search capabilities on some of the most sensitive radio inteferometers, including the Allen Telescope Array (ATA), the Very Large Array (VLA) and MeerKAT. Interferometric radio telescopes have the advantage of providing a larger field of view, maximizing the SETI survey speed. In this talk, we will present the latest updates on these surveys and conclude with a refreshed outlook on SETI search using next generation telescope facilities.

About the presenter:
Dr Cherry Ng’s research interests lie in the area of pulsar and transients, as well as signal-processing algorithms for telescope instrumentation. She has discovered 60 pulsars (2.5% of known population at the time) with the Parkes Radio Telescope in Australia. She is a member of the North American pulsar timing array, NANOGrav, which aims to detection gravitational waves through precision pulsar timing.

At the Dunlap institute, Dr Cherry Ng focuses on the commissioning of the GPU-based pulsar and Fast Radio Burst (FRB) correlator for the Canadian Hydrogen Intensity Mapping Experiment (CHIME). CHIME began science operations in 2017 and will play a key role in unwrapping the mystery of Fast Radio Bursts (FRBs).

She received her PhD from the Max Planck Institute for Radio Astronomy in Germany, and was most recently a postdoctoral fellow at the University of British Columbia. She joined the Dunlap Institute in September 2017. 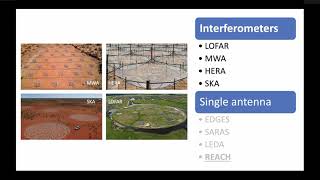 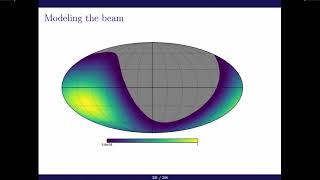 The challenge of foregrounds
E-Seminars
40 views 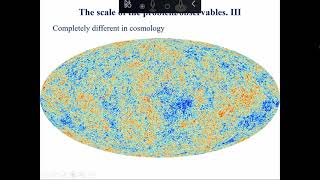 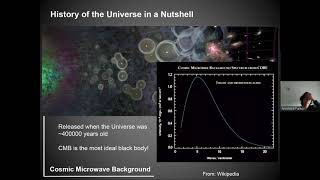 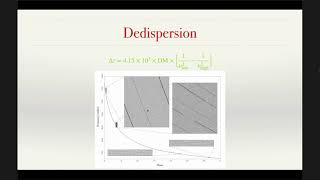 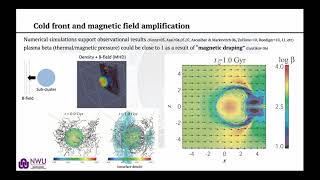 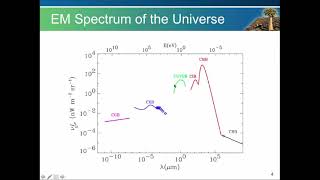 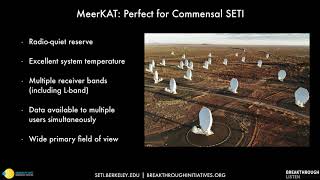 The Search for Extraterrestrial Intelligence with MeerKAT and Breakthrough Listen
E-Seminars
295 views
https://www.sarao.ac.za/wp-content/uploads/2019/01/NRF_SARAO_sm1.png 0 0 Nicholas Steer https://www.sarao.ac.za/wp-content/uploads/2019/01/NRF_SARAO_sm1.png Nicholas Steer2021-10-06 09:05:532021-10-06 09:17:46The search for technosignatures
Experiment design and the Radio Experiment for the Analysis of Cosmic Hydro... 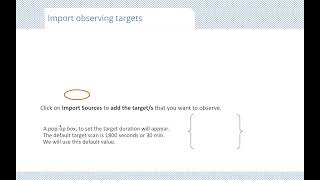